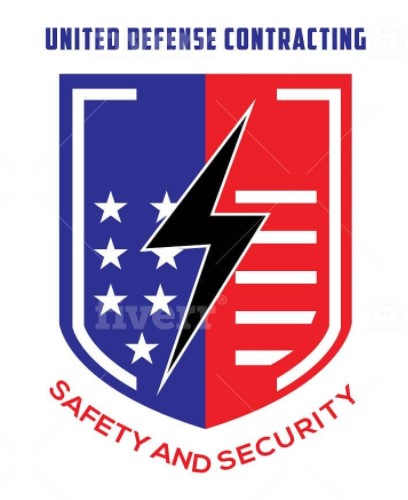 Have you ever wondered what top notch security looks like? Not quite, secret service, but a whole lot more than a mall security guard? Let me introduce you to Clarence Neely and his company, United Defense Contracting LLC (UDC). Clarence has been in business in the Virginia Beach, Virginia area for seven years. They serve all of the United States and its Allies, by providing security by extensively trained security staff.

Clarence is a 20 year, retired Senior Enlisted Veteran of the United States Coast Guard. While serving, he served on counter narcotics teams, coordinated search and rescue missions, and recruited. He concluded his career as an instructor at the Coast Guard’s Maritime Law Enforcement Academy and Boat Forces Command. I asked Clarence what sets UDC apart from other contracting agencies. He replied with “United Defense Contracting Safety and Security are the industry leaders in safety and security consulting. We are always ready. Why? Because we train and train some more, until our training becomes part of us”.

Clarence and his family have lived in the Virginia Beach area for 40 years. He is married and has children. In his free time, he enjoys boating. When I asked him what he liked most about the area, he stated, “the weather, the beach and the people”. Clarence is a Giants fan through and through. I asked him what the most significant life event that has ever happened to him was. “I was present for a shoot out in a mall while I was there off duty. I was so very thankful for the training and skills I had so that I could defuse the situation,” he said. Another time he spoke of was when he got to interview the Governor of Virginia, Governor Youngkin. Clarence also hosts the cooking show, Pool-Side Cooker. 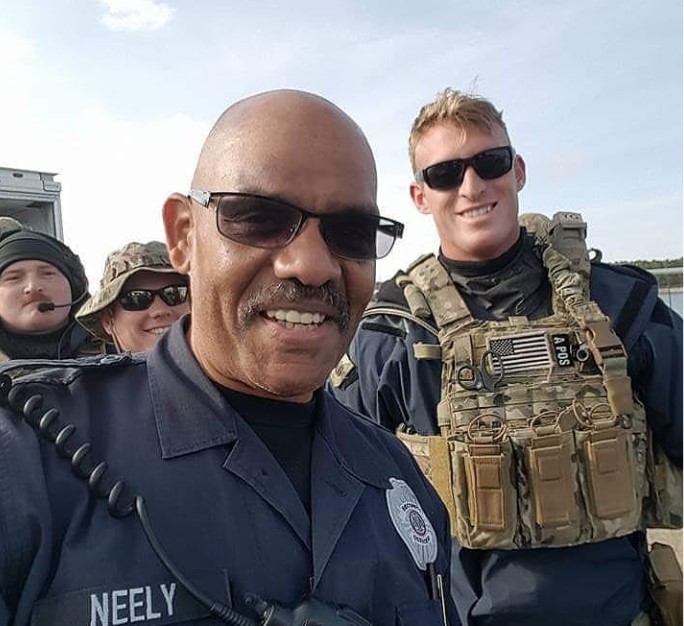 UDC has 3 other members on its staff. I asked Clarence if there was anyone he’d like to mention. “Chief Kenny Miller, retired Chief of Police for Petersburg, Virginia. He has been an invaluable asset to the smooth running of our organization,” he responded. I also asked him if he could share a tip with folks on hiring a security consulting firm, what they should look for. This is what he had to say, “Check on combined experience. See what they bring to the table. Always check their credentials.”

Clarence currently serves on the Board of the Virginia Beach Minority Business Council, and is a corporate trainer for the Honor Foundation. He was presented an AACC Award of Excellence as well. UDC is a proud member of the Executive Leadership Roundtable.

When looking for the best security consulting firm, you don’t get any stronger or more experienced than Clarence and his team at United Defense Contracting LLC. 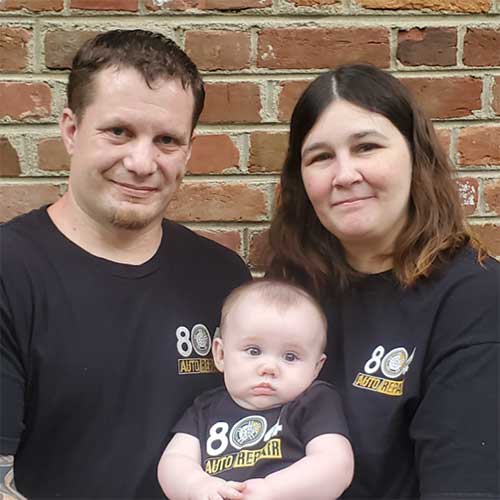 Aaron Fleming was working so hard to have it all come together, that he didn’t come up with the name “804 Auto Repair” until two weeks before his grand opening. He was more focused on putting together a team that had his quality of hard work and dedication. In a pinch, he was able to […] 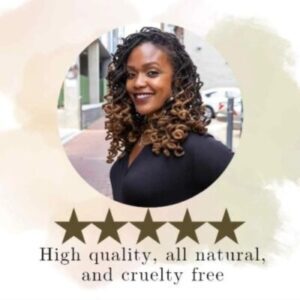 Sandra Forte Wants to Bring Organic Soaps to Your Home! 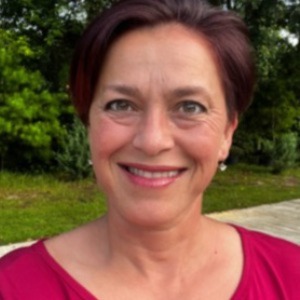 Since 2014, Sandra Forte of “Royal Sutton” has been handcrafting soaps and hair care products that are organic and safe for sensitive skin. What started as a hobby is now a worldwide business! “What makes us different here at Royal Sutton Body & Skincare is we take a holistic approach to all our products. We […]