Tino Ramirez is on a Mission to Keep Phoenix Cool! 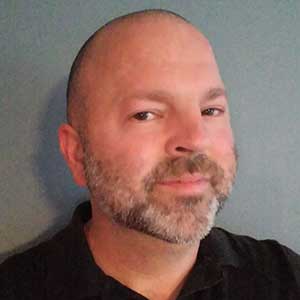 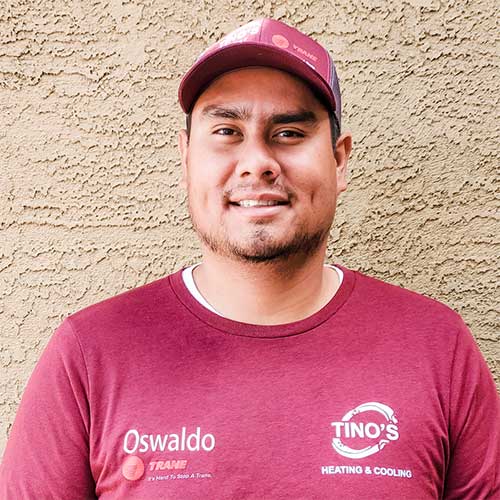 For the past six years, Oswaldo Ramirez, known as Tino from Tino’s Heating & Cooling, has a team of ‘Seriously Great Contractors.’ They have been providing HVAC maintenance services in Phoenix and service houses, apartments, and even trailers.

“What makes us different are our principles. We’re honest and offer fair prices. I know everybody says that, but honesty is the main reason for us. We have good reviews from clients. I think that is the main thing that sets us apart from our competitors.”

Tino, married with two kids, is the owner of Tino’s Heating & Cooling. He is a Mexican immigrant who moved to the US with his wife 11 years ago when they were only 18.

Tino is what we like to call a Local Biz Hero, a self-made entrepreneur who brings true value to his community. High standards of professionalism and the strong work ethics of small business owners like Tino are the infrastructures of the HVAC economy.

Every dollar that Tino makes goes back to supporting the local business ecosystem and the community as Tino’s Heating & Cooling supports their local community as much as they could. “Coming from a Hispanic country and doing something over here is something that we feel proud of.”

We sat down with Tino’s wife, Clara, for a quick interview –

A: “Tino wasn’t a school person. He was more about doing labor things with his hands. He was really into building and doing things. He became really interested in air conditioning when he realized that he knew a lot about HVAC, which is heating, ventilation, and air conditioning. That’s why he decided to do it. He saw a high potential over here in Arizona to do that business.”

Q: How did you get into this profession?

A: “He worked for the longest time for companies. One day he got laid off, and he was pretty sad. He was really nervous about it. He was being so anxious because he needed to work to support our house. That’s what pushed him to do his own business because he didn’t want to go through the same thing again. He pushed himself to get certifications, to do everything that he needs to do to build his own company. That’s why he decided to start his own business.”

Tino has earned a universal certification for HVAC technicians. He’s also in the process of writing books and training modules. Being an HVAC contractor, Tino works directly with many people.

Q: What’s the most unusual situation that ever happened to him on the job?

A: “I’m going to talk about one recent client that he had. He was a rich guy that he went to do a service for. As soon as he walked into his house, he could tell the guy had money. He lived in a mansion. When he went to give him an estimate, he asked him,” how much money did he pay for all the units?” It turns out he was being overcharged. My husband just gave his price, not overcharging him because he had money. He just gave him his price as a normal client. And that marked him because this guy really trusts him, and he put him on his good list to keep calling for future services. That’s one of the things that he was so happy about, that he was able to gain a good client for the future.”

Q: If you could share one tip with the readers for choosing an HVAC contractor, what would it be?

A: “Look at the people around you, and try to support a small local family-owned business instead of making the rich people richer.”

Martabian Patterson wants to keep Chicago warm and comfortable.
Christopher O’Brien Wishes He Could Keep Every Home Safe From Scorpions in the Phoenix Arizona Valley! 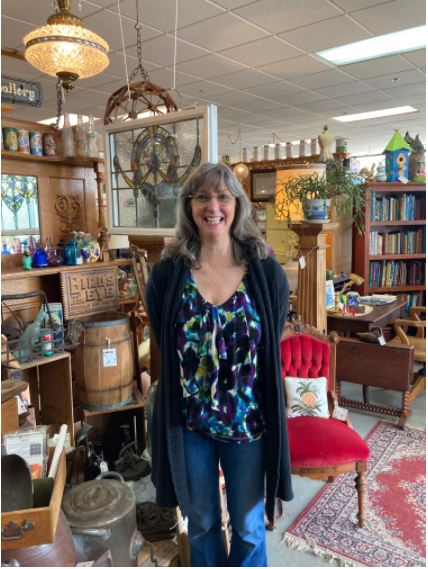 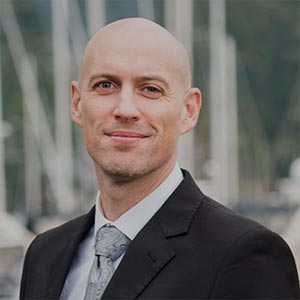 For the last four and a half years, Jeryll Steige and the team at Rusty Ravens Uniques have been providing valuable antiques, fashionable clothing, and nifty knick-knacks and trinkets to residents of the Anchorage area. The store also offers antique repairs and woodworking. “What makes us different is that we are malleable with our prices. […] 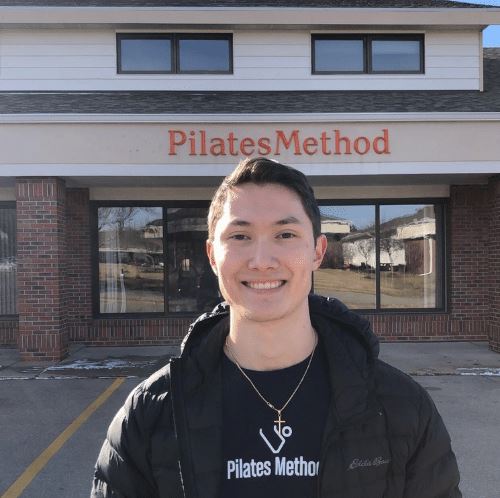 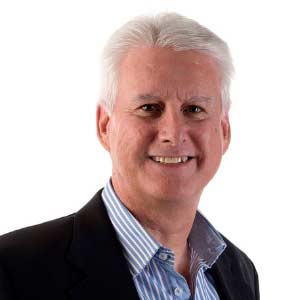 For the past 20 years, the Lincoln Pilates Method team has helped the Lincoln community with their physical health, fitness, rehabilitation, and recuperation after medical treatment. The company was started by Connor’s mother, Monica, 20 years ago. Connor has become intimately involved in the business for the past seven years as an instructor before the […]