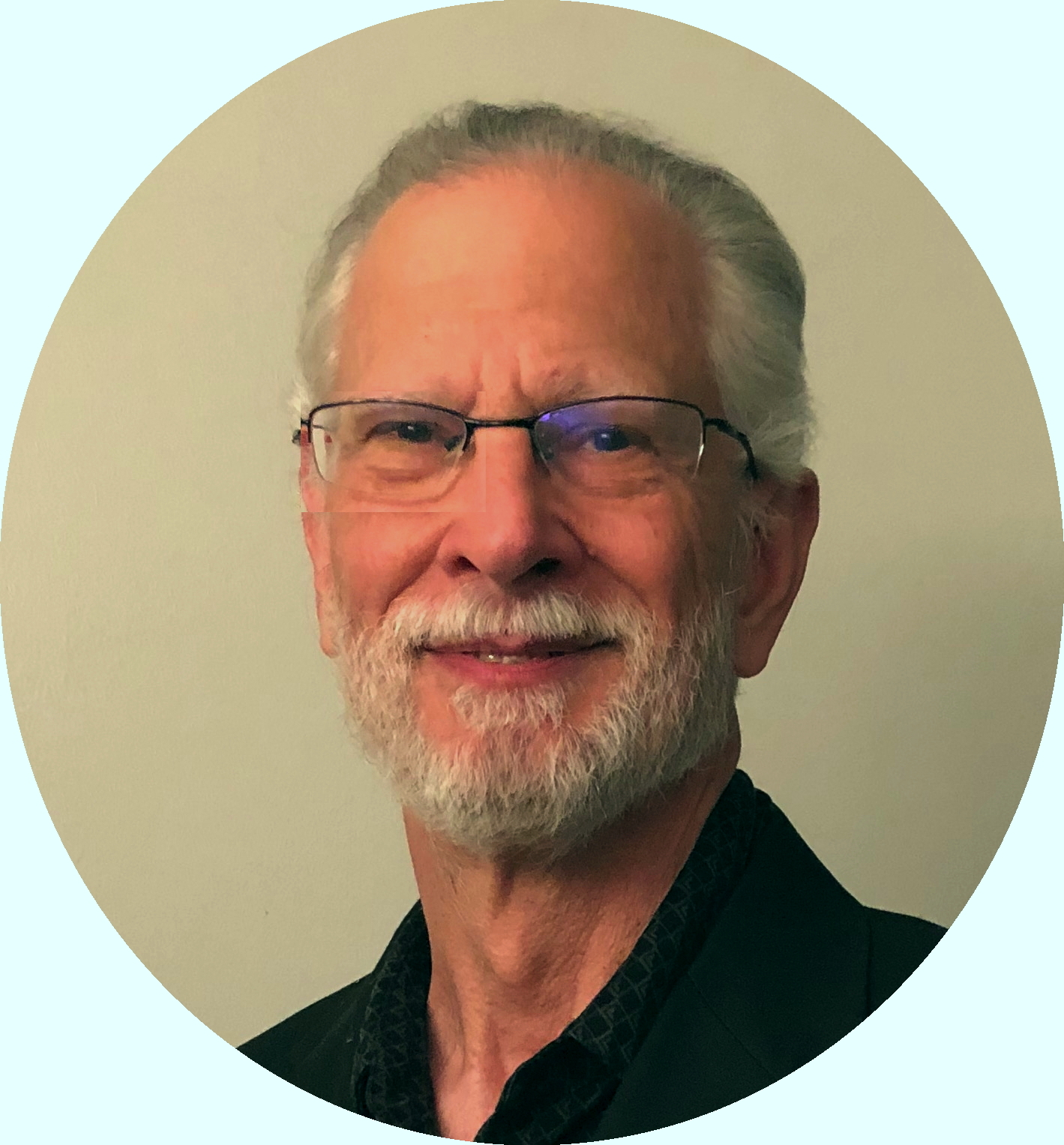 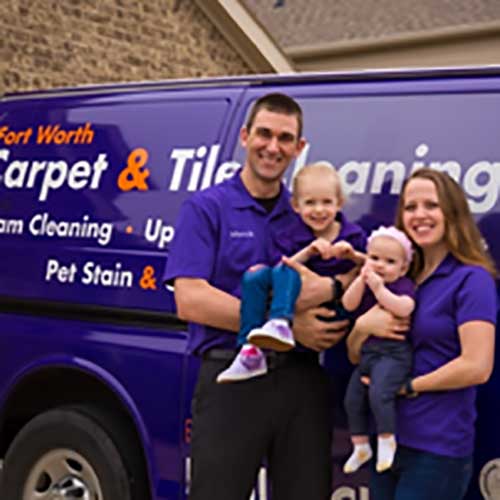 For the past 4 years, Marek Phillips, the owner of Fort Worth Carpet & Tile Cleaning has been the happiest carpet and tile cleaner in the Fort Worth area.

Marek and I spoke in April 2021, and what follows are his insights about his business and his personal life.

What makes Fort Worth Carpet & Tile Cleaning different?
(1) Marek is a one-man operation, (2) Marek loves what he does, and (3) if you’re agreeable, he’ll let his infant daughter eat off your floor when he’s finished cleaning it.

Why a Carpet & Tile cleaning business?  After 16 years in retail, 12 spent managing 200+ employees, working 50-80 hours a week, rotating holidays, a 6 day work week during November, December, and other major holidays… Marek was ready for something else – anything else.

After a ride-along with his father-in-law who also has a carpet cleaning business, Marek thought it would be a good fit.  He researched equipment to acquire the best he could, launched his company with 6 months of paid advertising, and since then has been growing about 30% a year with no advertising – just repeat customers and his sterling reviews and social media presence.

But the business has reached a point where Marek doesn’t want it to grow anymore.  He would have to take on employees which he doesn’t want to do.  He enjoys where the business is now, though he would consider hiring a helper if he could find one as conscientious and detail-oriented as he is.  Marek likes meeting the people he cleans for and the increased family time he has now.  His workday doesn’t start until mid-morning and often ends early or mid-afternoon leaving him with plenty of time to spend with his family.

Why a one-man operation?  Besides the extra work and responsibility of managing employees, Marek likes having 100% control of his product.  When you call Fort Worth Carpet & Tile Cleaning, Marek answers the phone.  At the appointment time, it is Marek who arrives in his van and does the cleaning. When he is finished, he knows his client has received the best possible result because he delivered it himself.

Born in Southern California, Marek met his wife, a Texas native, 10 years ago in Colorado.  They moved to Fort Worth 7 years ago and more recently settled in Haslet, TX with their two young daughters.

Marek is very fond of Haslet and appreciates all the activities available for his daughters. On any given day he may take the family to the local swim club or gymnastics class, to Kid Mania (you might catch him wearing Crazy Socks on Wacky Wednesday), or the Play Street Museum, as well as petting zoos, horse farms, rodeos, parks, and trails.

Haslet is also a good location for his business. From Haslet, Marek can serve all of Fort Worth as well as the Bedford, Hurst, Travelers, and Keller communities and pretty much any other place within 20 miles of Fort Worth.  Marek and his wife support the local women’s shelter and, in addition to providing a 10% discount to the active military, veterans, and all other public servants, Fort Worth Carpet & Tile Cleaning has participated in the booster programs at Southlake Carroll, Timber Creek, and Keller Central high schools to support their sports teams. 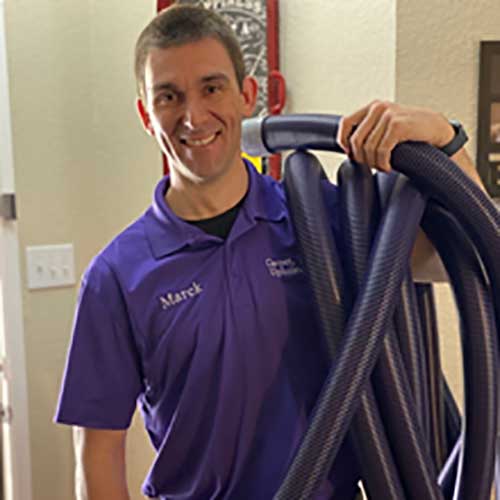 Marek offers two tips on how to choose a carpet cleaning company.

In the 4 years that Marek has been cleaning the area’s carpets, tile and pet accidents, he has been in all kinds of homes and met all kinds of people.  Some with spotless houses except for one small stained area (and they think their house is a mess because of it).  Others, where he has cleaned a small path between stacks of memorabilia with poor lighting.  He’s met pet owners with well-behaved dogs and others with a dog growling fiercely while trying to tear open its crate door.

Marek has come to realize that people live their lives according to their own needs and wishes – that first impression can be very misleading.  With the glimpse behind the curtain that Marek gets, he has come to believe that most people are just trying to do what’s best for themselves and their families.  He has learned to accept people on their own terms.

In an era when so many feel the need to stand out from the crowd to get noticed, it was refreshing to hear Marek describe himself as a simple man, even boring.  He considers his hobbies to be simple – gardening and minor home repairs. Interestingly, both align with the essence of his business – making things look better.

Asked if there was any major life event he wanted to be mentioned: “My daughter turns 5 on May 13.” Asked how he came up with the name for his business: “Lack of imagination.” Asked about a guarantee, he said the only guarantee he gives is that he “would let my one-year-old eat off of the floor when I’m finished.” Anyone, in particular, he would like to be mentioned in the article? His clients – many have become like an extended family, exchanging updates on how their kids are doing and other things shared previously.  Marek treats his clients like friends and their homes like his own.

When asked to describe a particularly memorable job, Marek mentioned a client who had spent 2 days on her knees trying to remove the haze from her tile floor.  When Marek was finished it looked phenomenal and she broke out in tears of joy at the result.

It became obvious as our interview progressed that Marek was very considerate – of his clients, of their house, and even of their neighbors.  He doesn’t like to be on-site after 8 PM because of the noise his van makes, powering his equipment.  His nightmare is that he will get a one-star review from a client’s neighbor due to the noise.

Hard on himself, Marek will not leave a house until he can do so with no regrets – knowing he did everything possible to provide the best, most professional service and leave the homeowner pleased (and sometimes even tearful) with the results.

Humble, Marek does not like to toot his own horn.  Nor does he have to.  His clients are only too happy to toot it for him:

Vanessa: I was impressed with their schedule and willingness to work with my own schedule. Marek was on time, kind, and professional. The carpets looked great! I have no complaints and would highly recommend it!

Abbey: Merek was a miracle worker for us! We rented a home that was promised to be spotless and was the complete opposite. Pet Urine and stains all over the carpet. He answered right away and came the same day. The result was unbelievable. He was transparent with us about everything and extremely thorough. Obviously a company with a ton of integrity. We will never use anyone else!

His commitment to quality, consideration for others, and easy-going nature has resulted in Marek being considered a carpet cleaning hero to his clients.  And allowed him to acquire, at the time of our interview, 157 5-star reviews on google in the short time he has been in business.

Surely they can’t all be 5-star reviews, can they?  Nobody gets only 5-star reviews, do they?  Curious, after sorting them by lowest, I found that the poorest review Marek has on google, at the time of our interview, was true, 5-stars.

Marek is truly a local hero when it comes to cleaning carpet, tile, and upholstery and treating his clients and their homes with the same considerations and respect he would treat his own home.  It was a pleasure getting to know him and refreshing to meet someone so completely dedicated to the quality of his work and the satisfaction of his clients while maintaining a happy and healthy family life devoted to his wife and two daughters.

And it seems rather a moot point now but is worth mentioning that Marek is certified by IICRC – the Institute of Inspection, Cleaning and Restoration Certification.

Krystal Cook wants to help the people of Louisville, KY achieve the healthiest and confident self
Miami Body Shop Wants To See You Smiling Again! 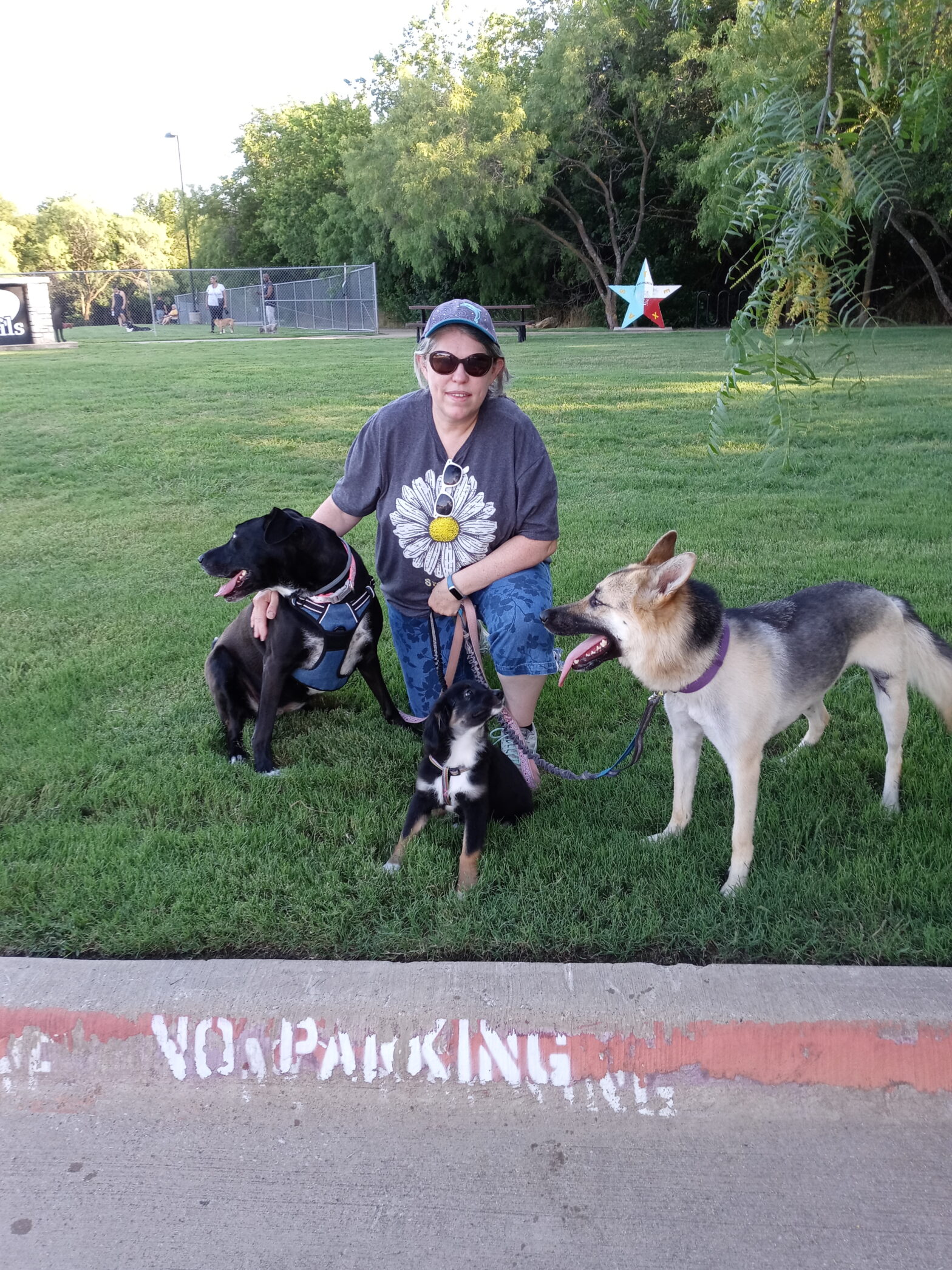 Imagine you need to go out of town for an emergency, or a work trip. At the last minute, you find out the person that normally cares for your pets gets sick and can’t watch them for you. What are you going to do? You can’t just leave them home alone!! In comes Reneé Harvey […] 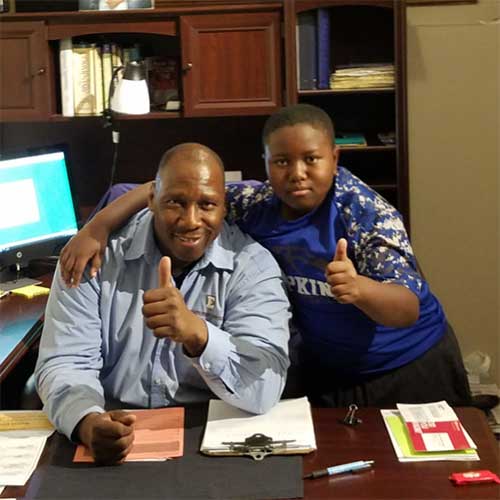 George Eady wants you to live in a pest-free home!

Let’s be honest. No one likes pests. They are a nuisance in general, and in many cases, they can be a health hazard as well. George Eady is the owner of LLC Elite Pest Control and operates in a 50-mile radius in and around the Maple Grove area. His company provides all kinds of pest […]