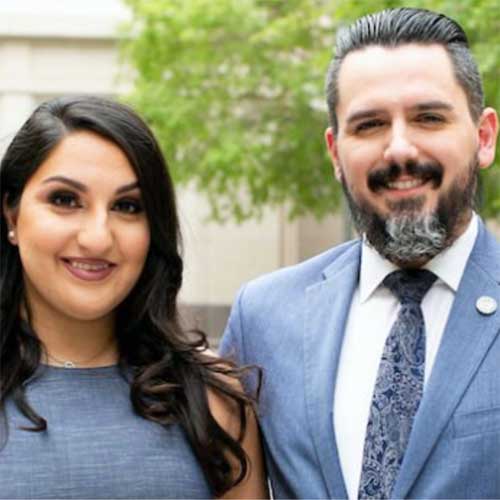 Brian Vasek and his team are the answer to all your legal issues. Brian Vasek, the owner of VASEK LAW PLLC, is an exceptional lawyer who believes in doing his best for all his clients regardless of age, gender, and any other associated factors.

If you are in any kind of legal trouble, then calling Brian might be the best decision you make. You don’t have to believe us when we say it. All you have to do is look at the education and experience that Brian has picked up over his six years as an attorney and four years as the owner of VASEK LAW.

Brian graduated from The Ohio State University in Columbus, Ohio, then attended the William S. Boyd School of Law at the University of Nevada, Las Vegas, for law school. He accumulated several honors in both his academic careers, such as the Dean’s Award, Pro Bono Honors, Carl W. Tobias Excellence in Writing, and Public interest fellowship.

Apart from this, and to further decorate his resume, Brian has won numerous professional awards. He was named as one of the Top 100 Lawyers in MYVEGAS Magazine, listed as a member of the prestigious Top 40 Under 40 by the National Trial Lawyers, and named as one Super Lawyers’ Rising Stars.

Taking into account all Brian has achieved in his career, he seems like a very competent lawyer who just might be able to help you out with any legal issues. Brian practices criminal, family, and personal injury law. He operates in and around a 40-mile radius of Henderson, NV. Born in Ohio, when he visited Henderson, Nevada, he fell in love with the community and chose to settle here.

He is happily married, and his wife, Maryam Vasek, is his work partner as well. She is also an attorney. This husband-and-wife super lawyer team makes sure to give back to the community as well. Currently, they offer discounts to seniors, special groups, and veterans and plan to support local charities in the future.

Brian wants everyone who is looking to hire a lawyer to stop and ask themselves if they are getting what they deserve from their attorney. It is great advice from an experienced professional.

Brian is someone who loves the law, which he discovered when he was externing with the Clark County Public Defender’s Office. He has not looked back ever since. If you are looking for a law firm who understands your needs and will try his best to help you, then Brian and his team are the perfect matches for you. 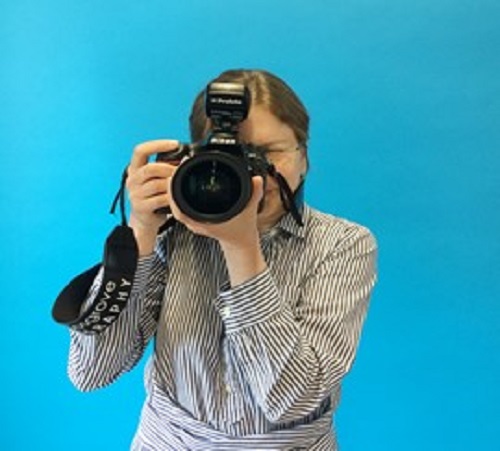 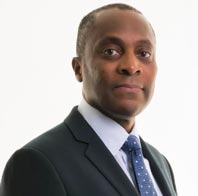 For the past seven years, Beata Cosgrove, an accomplished professional photographer in Bath, has been capturing her clients’ special moments including portraiture, personal branding, engagement shoots, engagement parties, weddings and secret proposals. “What makes me different is that I love capturing people.  But the first thing that I would like to know from them is […] 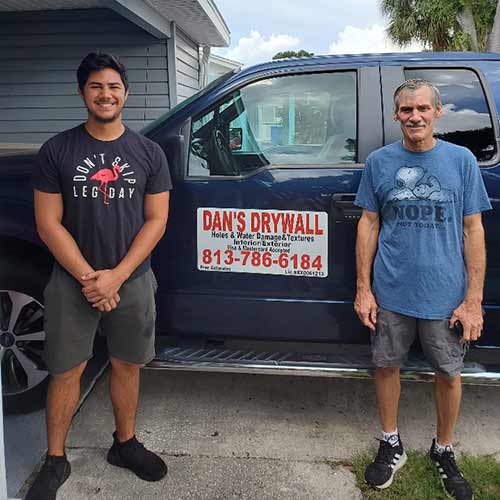 Dan Rooney Wants to Paint Everyone in Tampa! 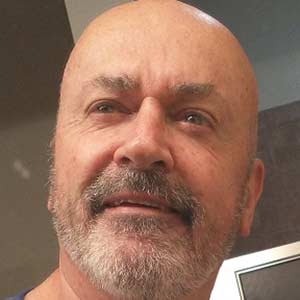 For the past 36 years, Dan Rooney has been painting and repairing everything in Tampa. Houses, apartments, even Retirement homes. “What makes us different is that we’re very particular, we don’t cut corners, we can match any texture, and our word is everything.” Dan is the owner of Dan’s Drywall & Painting. Born and raised […]